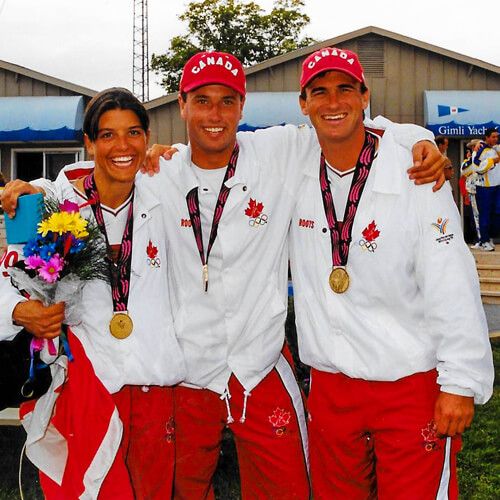 It all started in 1965 when the sailing community in Manitoba realized that we were going to host the 1967 Pan Am Games. Where could an international sailing competition be held? It did not take long for the organisers to realize that Manitoba had one of the largest open bodies of water in the world, Lake Winnipeg.  Over 416 kilometers (258 miles) long and occupying over 24,514 square kilometers (9,465 sq miles), this inland sea was the perfect venue to host the Western Hemisphere’s premier competition. It didn’t take long to realize that Gimli, the largest Icelandic settlement outside of Reykavik, would be the perfect location for the club.

It was not long after the 1967 Games that the club was officially founded, in September of 1969. For over 50 years it has hosted numerous National and International sailing events that have included the 1994 World Windsurfing Championship, the 1967 & 1999 Pan Am Games and numerous Canadian and Provincial competitions making it one of Canada’s top sailing venues.

Today the club is a volunteer run not-for-profit club dedicated to encouraging the growth of sailing and boating. 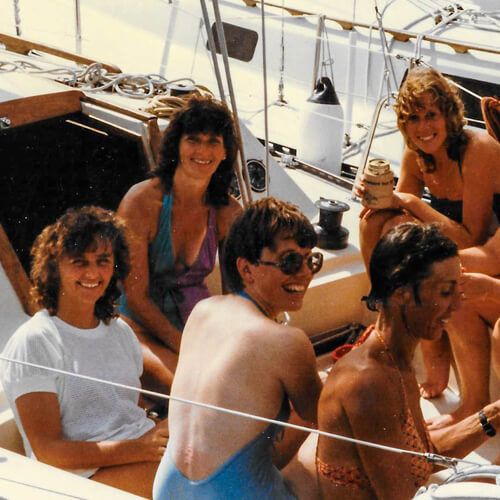 Over the years the club has grown

Sailing & boating is a way of life and not just a sport. It is the freedom to be out on your own, at one with the wind and the lake.

It is not surprising that the oldest sports trophy in the world is the America’s Cup Match Race established in 1848 and continuously raced for ever since. Sailing was one of the original sports in the Summer Olympics. Racing to this day has millions of followers worldwide. Gimli is lucky to be home of Manitoba’s Sailing Team, and site of the best facilities in Western Canada.

Today the club is a volunteer run not-for-profit club dedicated to encouraging the growth of sailing and boating.

Learn from our team of expert sailors.

Learn from our team of expert sailors 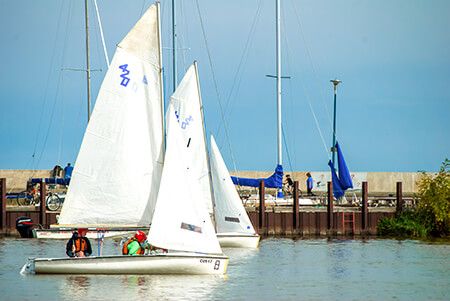 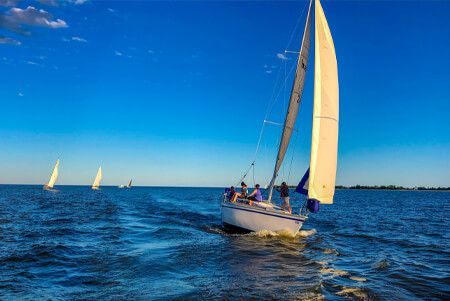 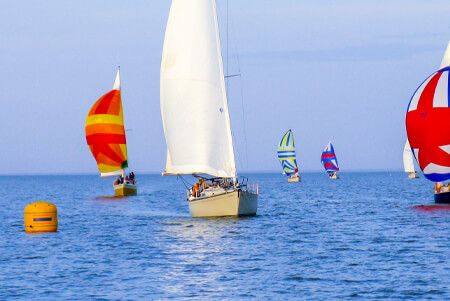 Why not Race your Yacht on Lake Winnipeg